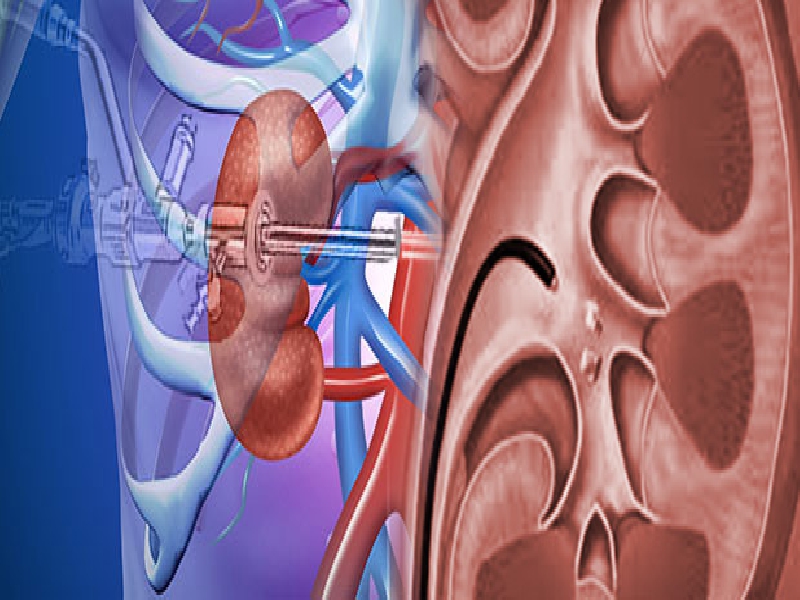 A rare case of incomplete transverse vesical septum with urinary tract tuberculosis and renal failure is being reported. The patient presented at the age of 52 years with lower urinary tract symptoms and systemic symptoms. On investigation he had anemia, leucocytosis and high serum creatinine. CT scan revealed bilateral hydronephrosis. In addition, the ureteric insertions into the bladder were placed anteriorly and there was a transverse ledge of tissue in the caudal part of urinary bladder. On cystopanendoscopy, there was a transverse ledge of tissue connecting the two lateral walls of the bladder approximately 4 centimeters proximal to the bladder neck dividing the caudal vesical cavity into anterior and posterior parts. The left ureteric orifice was guarded by a transverse bar of mucosa, giving it a double barrel look. To our knowledge this is the first ever reported case of incomplete transverse vesical septum.