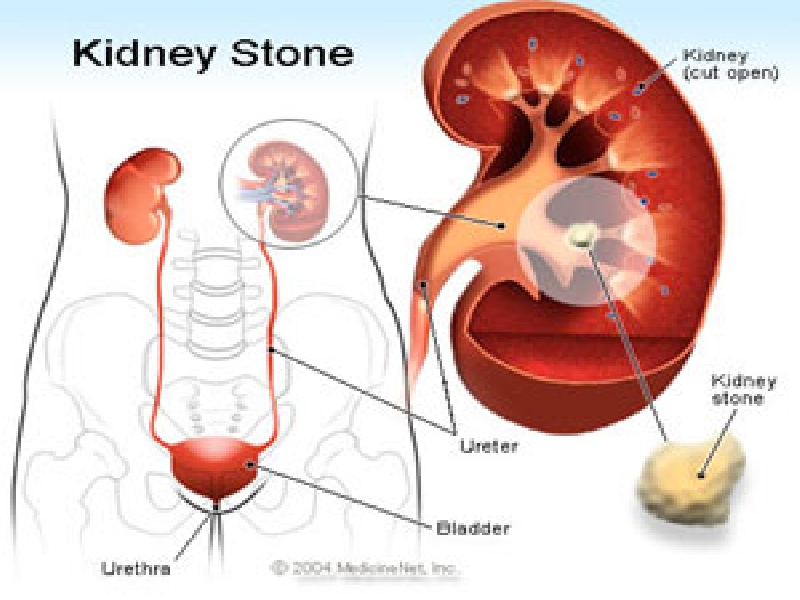 VVF repair : Vesicovaginal fistula has been one of the most unfortunate accompaniments of the virtue of procreation bestowed upon womanhood. It has been known to have occurred in royal family of Egypt as long ago as 2050 BC, having been preserved as a mummy.

Not very long ago, Princess Charlotte, daughter of George IV of England succumbed to the consequences of obstructed labour in the year 1817. Vesicovaginal fistulae could be classified on the basis of etiology as either arising out of an obstetric cause or resulting from a gynecological procedure. With the development of medical science there has been a shift in the etiology of VVF from obstetric to gynecological causes. However the situation has not changed much in developing nations where sub optimal ante natal care continues to add to the various other miseries faced by women. According to WHO report on Global Burden of disease study, obstructed labour affects at least 7 million women every year out of which 6.5 million belong to underdeveloped countries. If only 2% of these obstructed labours result in formation of VVF, then every year 130,000 women are being affected by this dreadful complication.

It is worth noting that while in a study published from UK, out of 166 cases of VVF treated over a period of 18 years, only 21(12.6%) were caused by obstetric reasons while a similar study from Nigeria reported 369 (97.8%) out of a total of 377 cases of VVF to be related to child birth.